The Ministry of Dead Communications

Oyez! Oyez! Let it be known that here in Chicago, IL, USA on the 7th day of the 3rd month of 2012, the Ministry of Dead Communications was founded by Michael Esposito in the presence of Dave Knapik (the Minister of Caps, see below), Rin Burch, half a brisket sandwich and two portions of pomme frites.

The Ministry of Caps

The new website for The Ministry of Caps is now online.

The Minister, Dave Knapik, requests that you “please don appropriate headwear” before entering and adds, “All flat caps must face forward. Those choosing to turn them backwards will be denied biscuits.”

As performed at the official inauguration of the embassy of the Kingdoms of Elgaland-Vargaland for Moscow – 10 Nizhnaya Syromyatnicheskaya, 105120 Moscow, September 22, 2011. Performed by Vlad Badin and Danil Dasyatov. 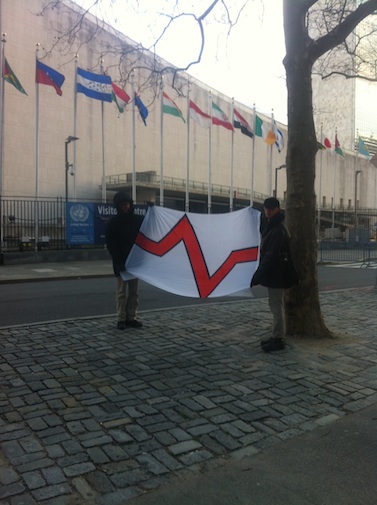 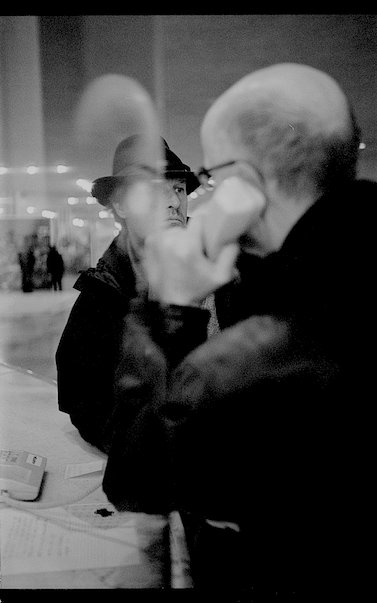 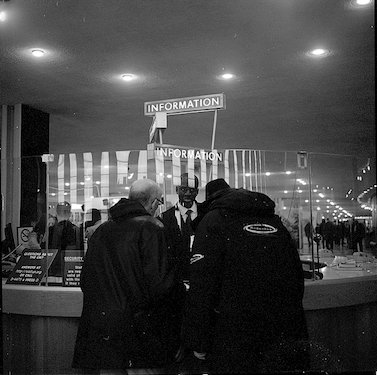 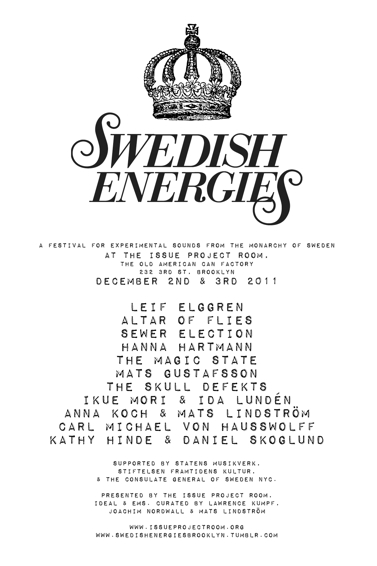 Official Inauguration of the Moscow Embassy

In conjunction with the 5th International Moscow Biennial, the official inauguration of the embassy of the Kingdoms of Elgaland-Vargaland for Moscow takes place at Artplay Design Center, 10 Nizhnaya Syromyatnicheskaya, 105120 Moscow at 19.00 on September 22, 2011
Speeches by:

Our Borders from Outer Space 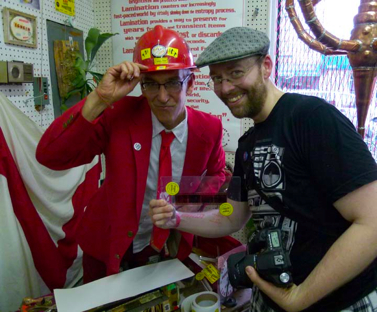 Dear Kings in The Kingdoms of Elgaland-Vargaland

We have Officially instated a new Krev Holiday called “National We Won’t Laminate Caps Day” to be celebrated each year on the 48th of June.

Upon meeting The Minister of Caps who flashed his Krev passport at me during the Lamination Ritual at Crest Hardware in Brooklyn – I immediately noted his voluptuous cap and thought about the reality of laminating the hard hat-cap I was wearing. We both spontaneously agreed that this day would NOT be a good day for laminating caps.
(All day I was stamping lamination made with my ATMOTW date stamper which I found out was set for June 48, 2011 despite the Earthly insistence of my local calendar that the day was June 18. – there for June 48 is being proposed as the Official Krevian date for the Holiday.

Do we have your blessings? 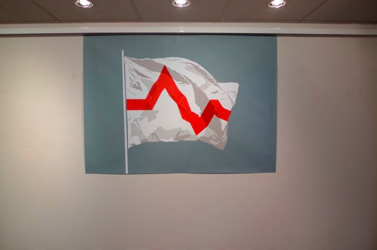 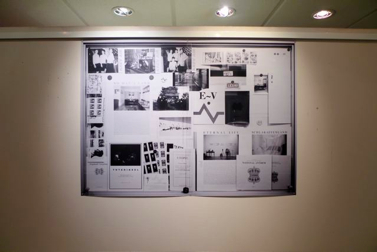 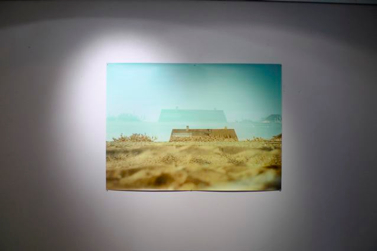 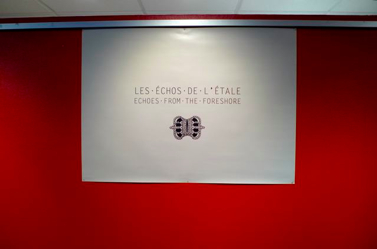 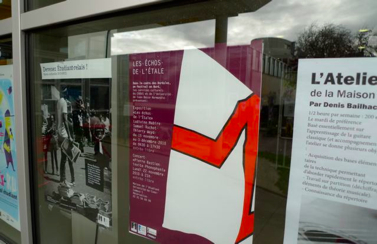 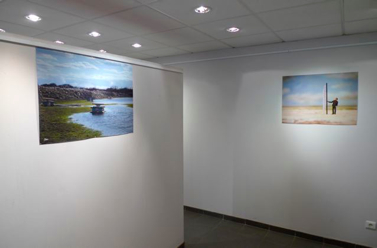 Laura Malacart has applied for political asylum. This request has been forwarded to the Kings…