Inauguration of The Embassy in Texas 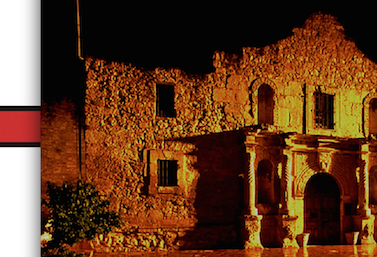 The inauguration of the KREV Embassy for Texas was held on 1 June, 2014, in San Antonio, Texas (USA). As ambassadors Richard King Reed and Nayantara Bhattacharya diplayed the specially designed paraphernalia, the following acts performed at the Southwest School of Art: