The yearly ceremony at the Elgaland-Vargaland Carmignan Bridge was held in March 2022. The event included issuing of KREV passports, speeches by the authorities of Bagnols-sur Cèze, a ritual by the art students of Ecole de Mont Cotton and a banquet with excellent food from L’Affenage in Arles, Elgaland-Vargaland wines from Cooperative Vinicole de Gaujac (Cuvée de l’Oppidium / Côtes du Rhône) and great musical and poetical appearances. 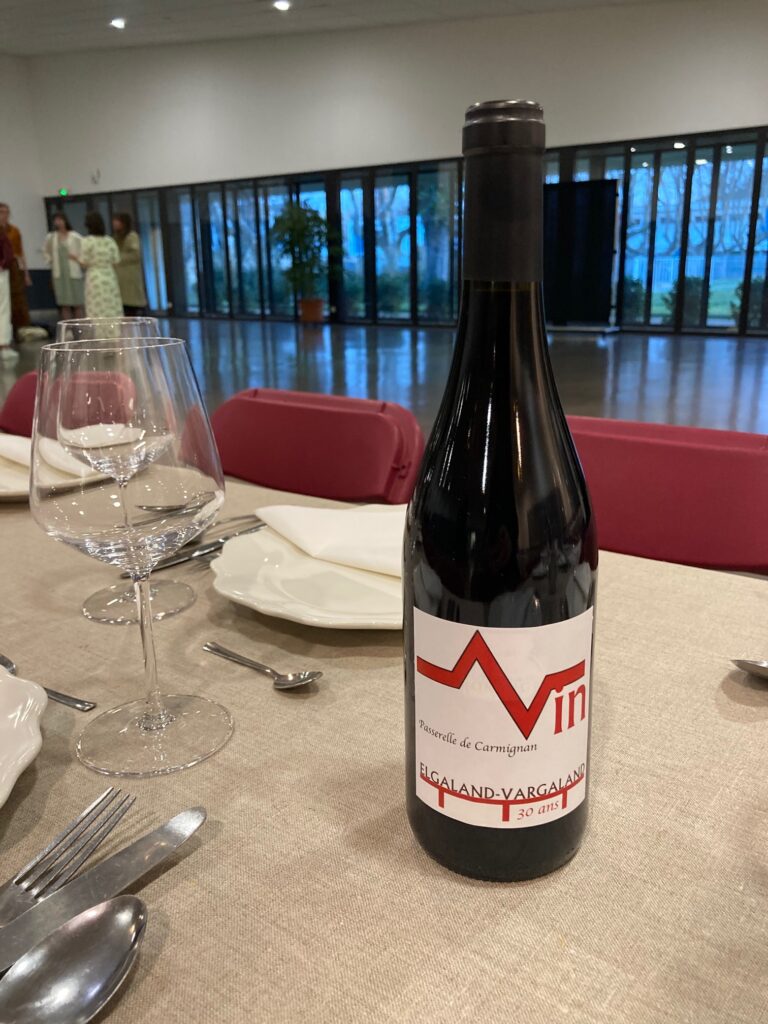 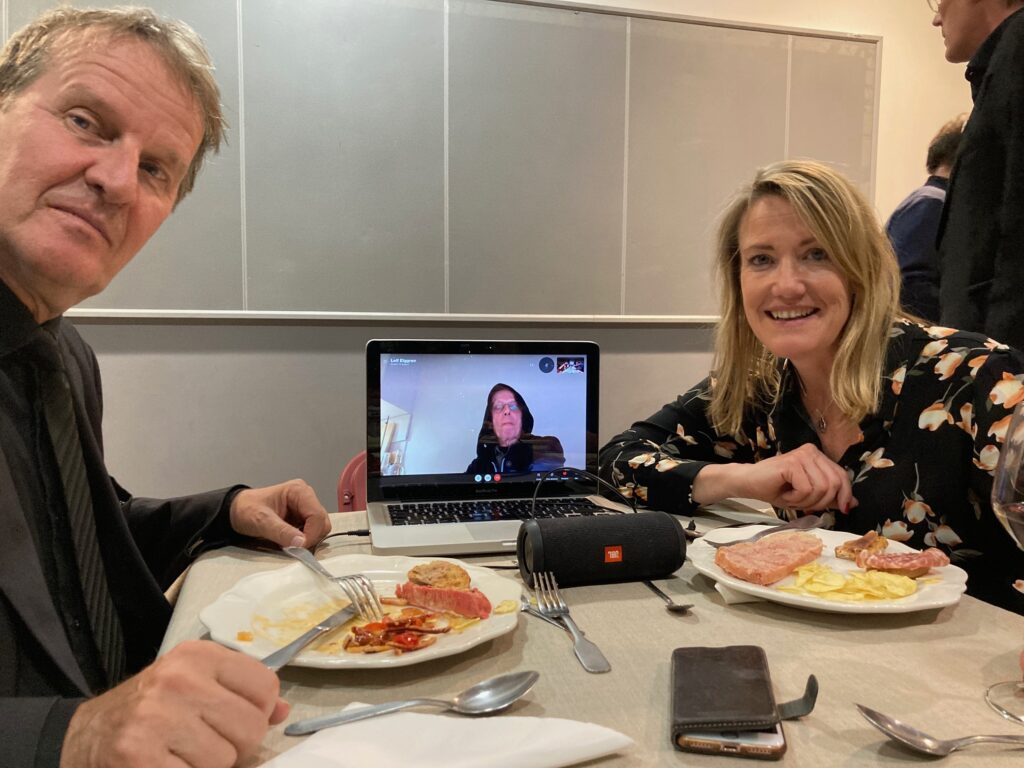 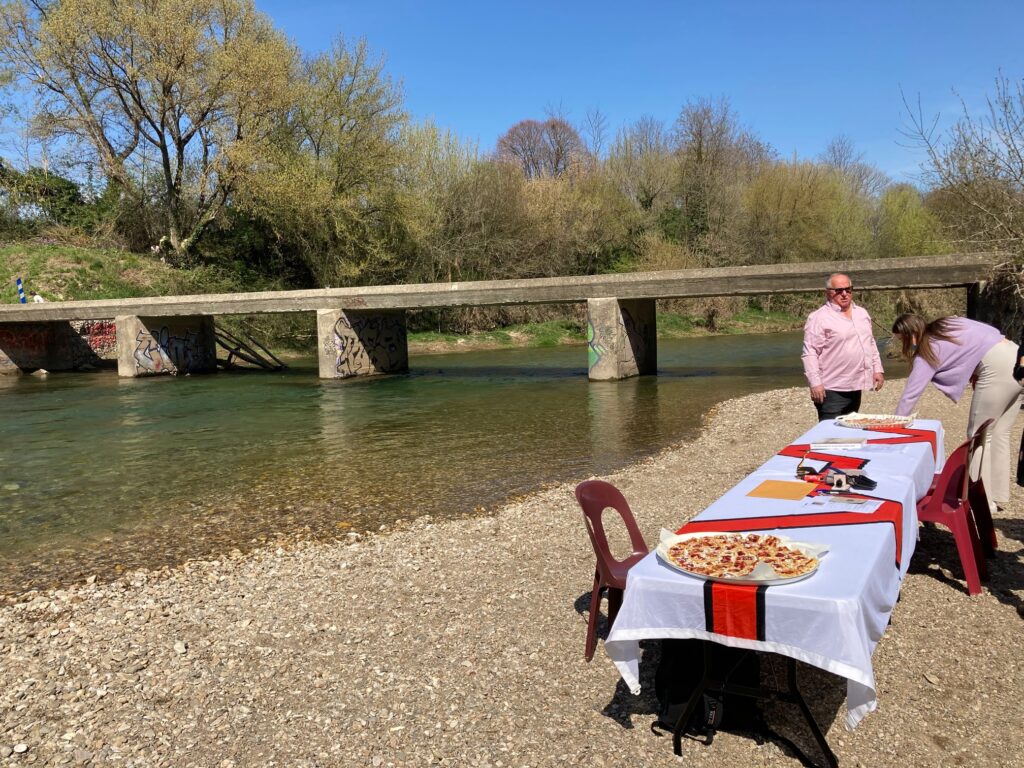 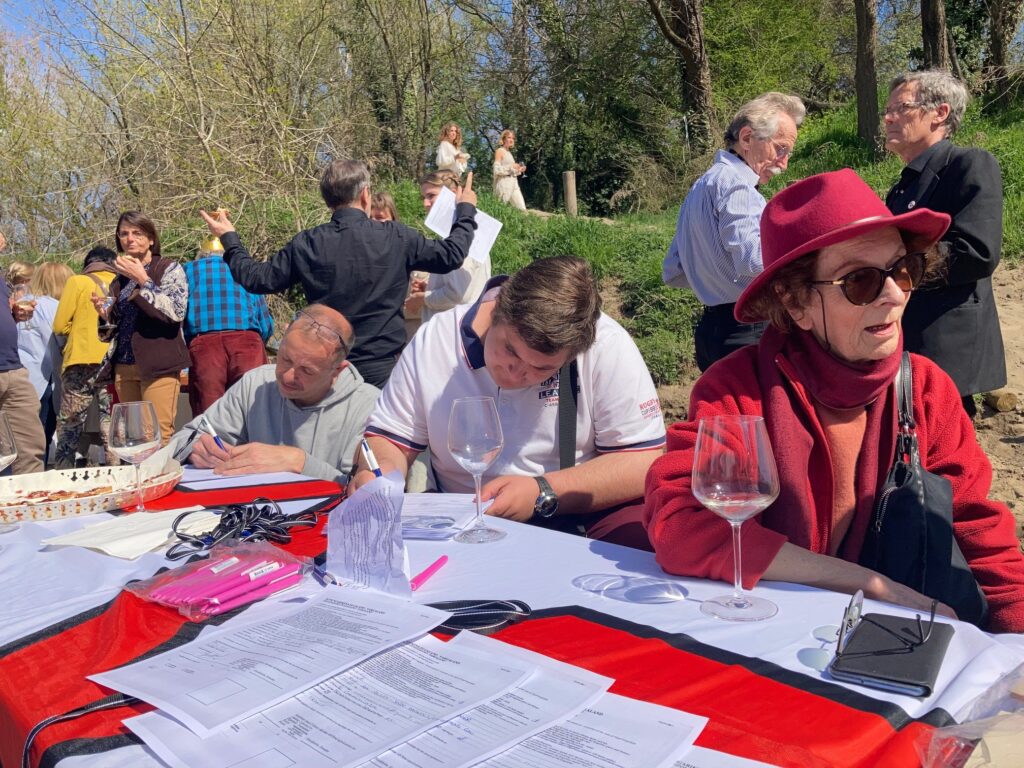 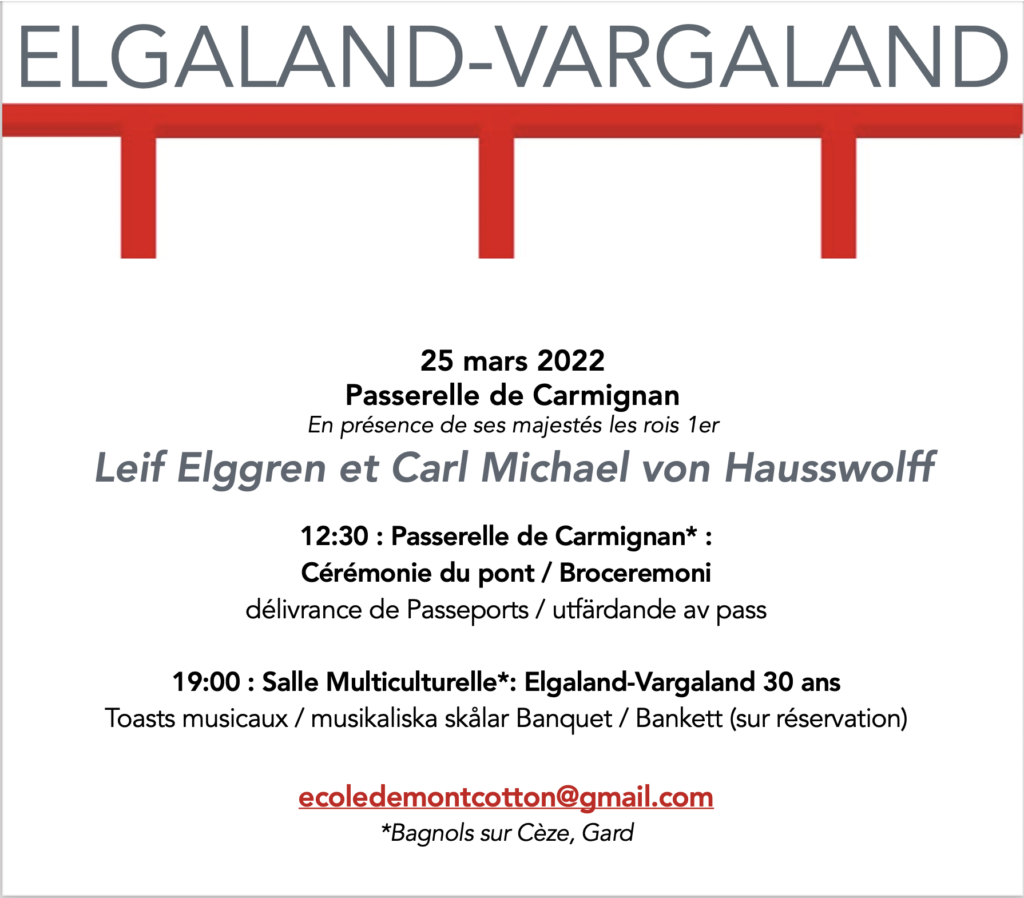 The town of Bagnols-sur-Cèze gives The Kingdoms of Elgaland-Vargaland a bridge – The Passerelle de Carmignon. The ceremony was held on the 25th March 2021 with excellent appearances and music by the art students of École d’art de Mont-Cotton and speeches by KREV consul for Provence Helena Schmidt, the culture director of Bagnols Mr Michel Cegielsi, the representative from region Gard Rhodanien Mr Julien Dupont and King Michael I. Champagne, oysters and canapés were offered. 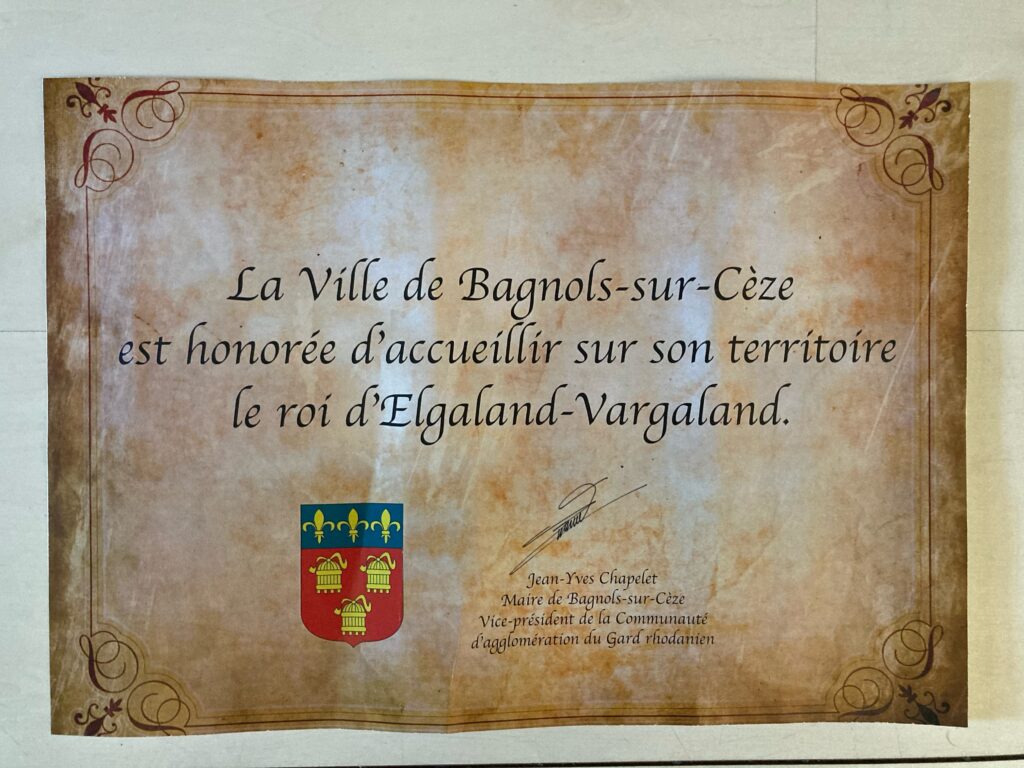 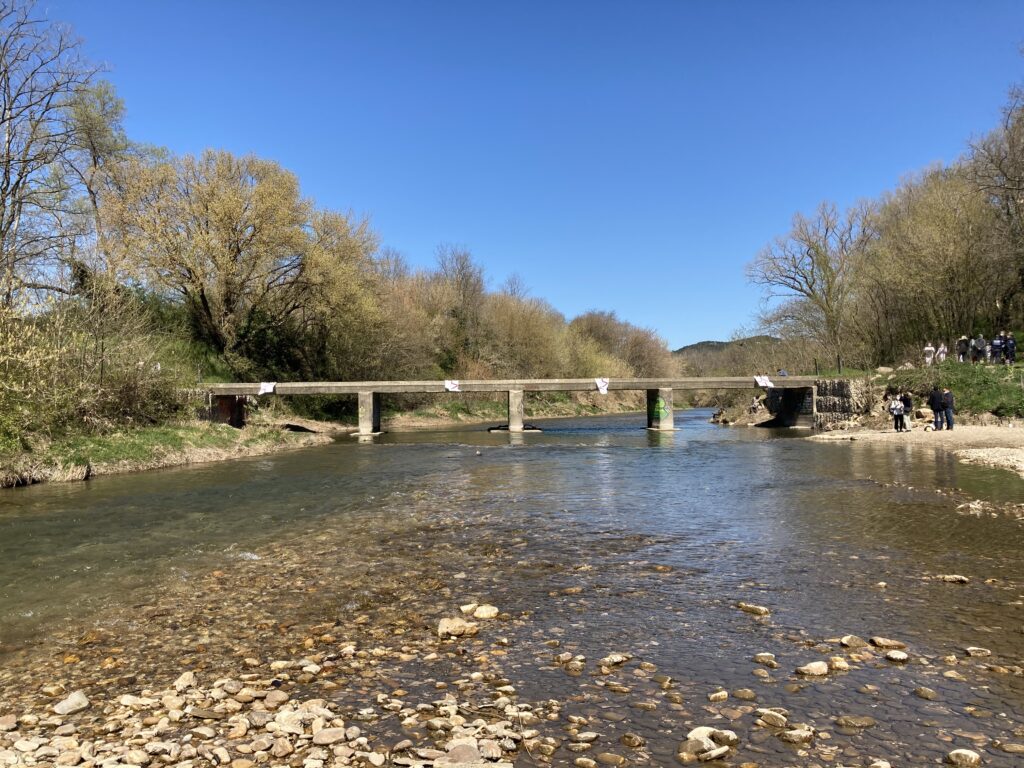 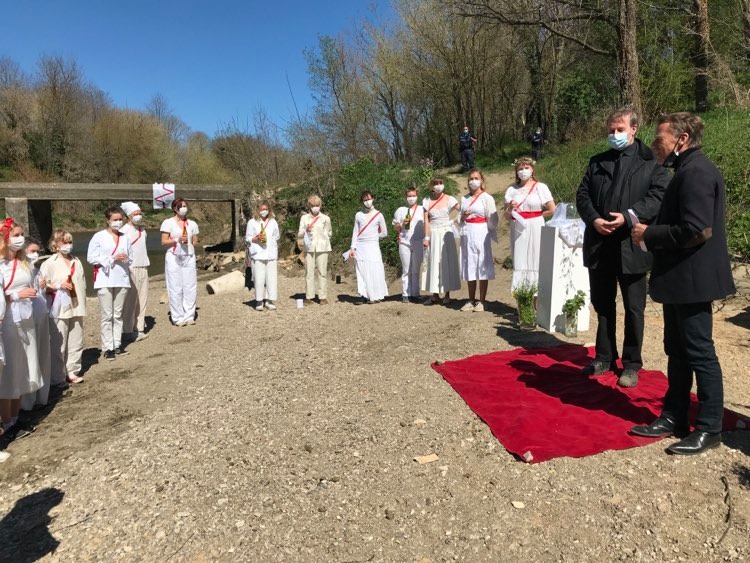 Welcome to the inauguration of the Embassy of The Kingdoms of Elgaland-Vargaland for Skåne (Scania)/Sweden in Lund.

Ambassador Martin Bryder will, together with the founders of the kingdoms Leif Elggren and CM von Hausswolff, be present.

The nation will also celebrate a new annexation – the letter (o) in the Swedish word (o)normal. 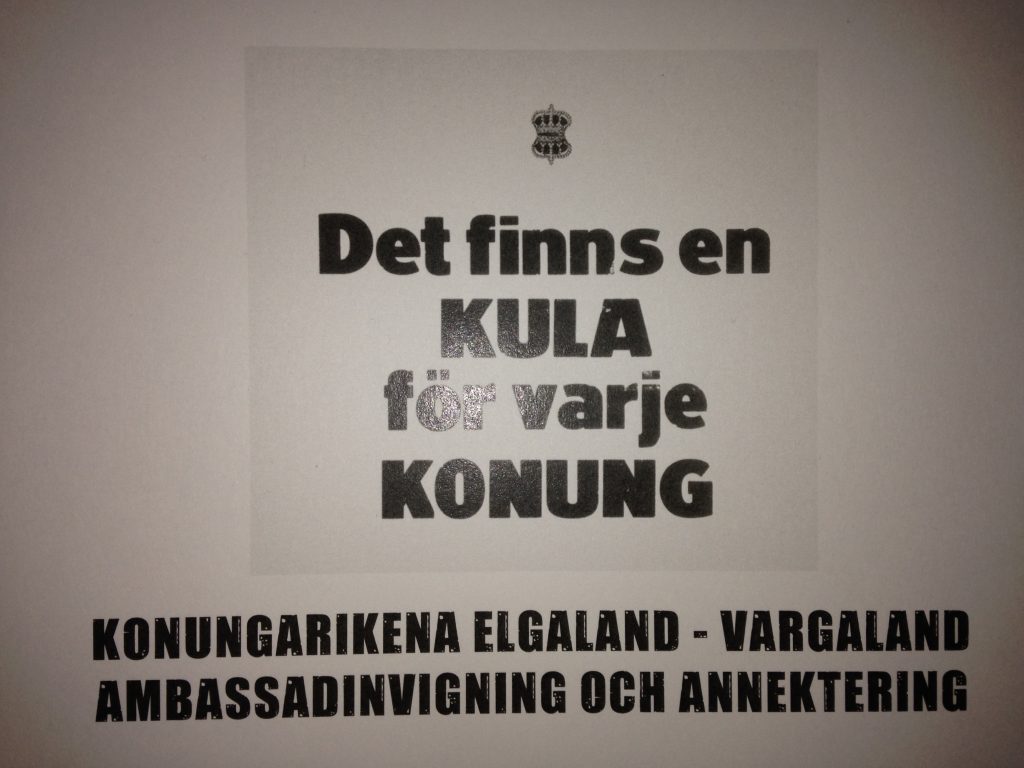 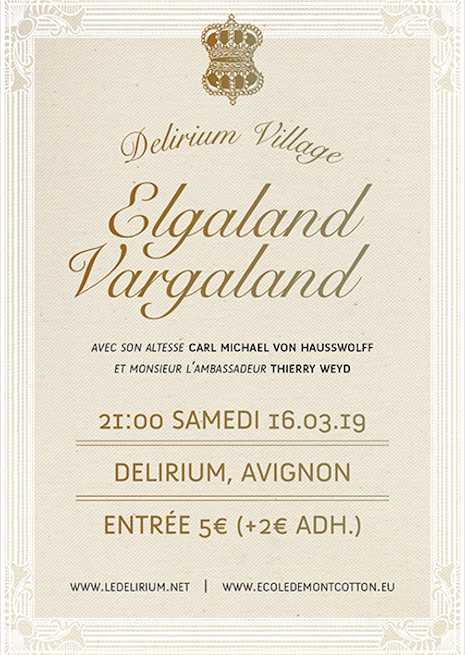 Attending was Michael I, Ambassador for Caen Thierry Weyd, Consul Helena Schmidt-Bourges and artists from École Suédoise du Mont Cotton. A version of the NationalHymn was performed by the above mentioned artists at a temporary annexed territory at Delirium Village in Avignon, France. 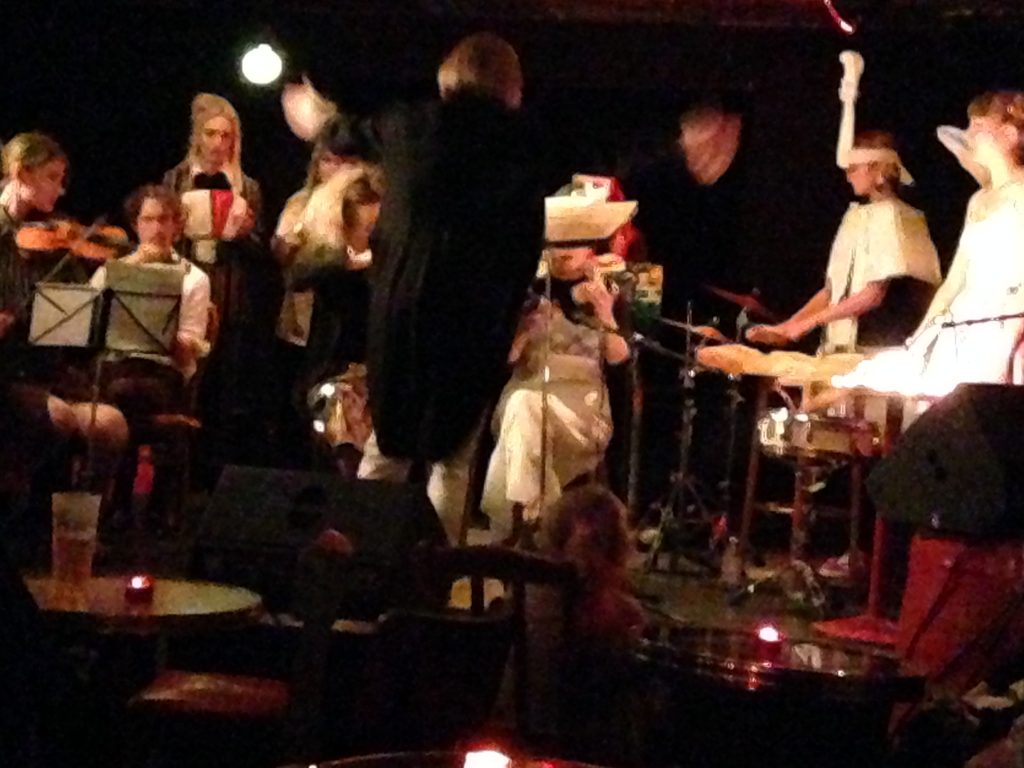 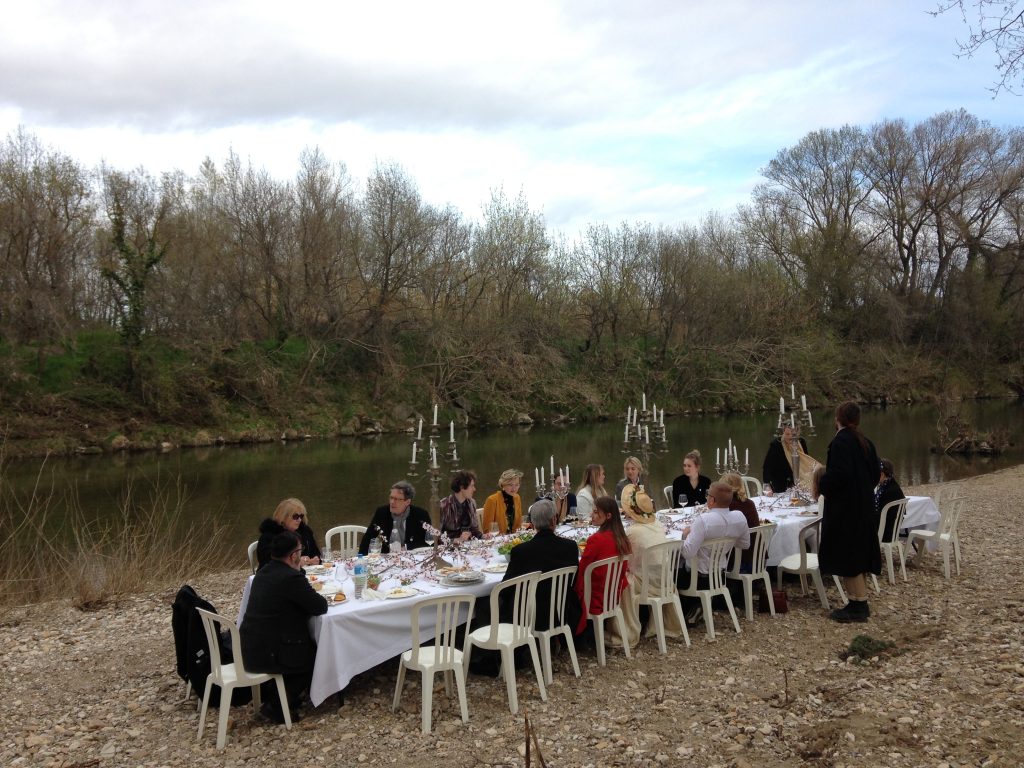 Thaler Coins Minted by the Ambassador for France, Thierry Weyd 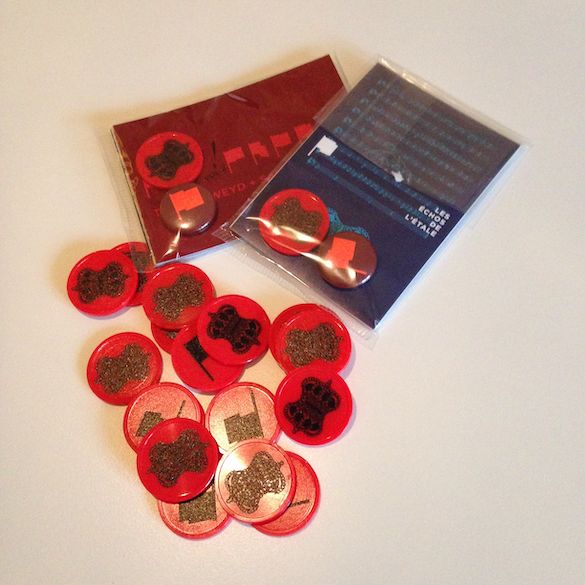 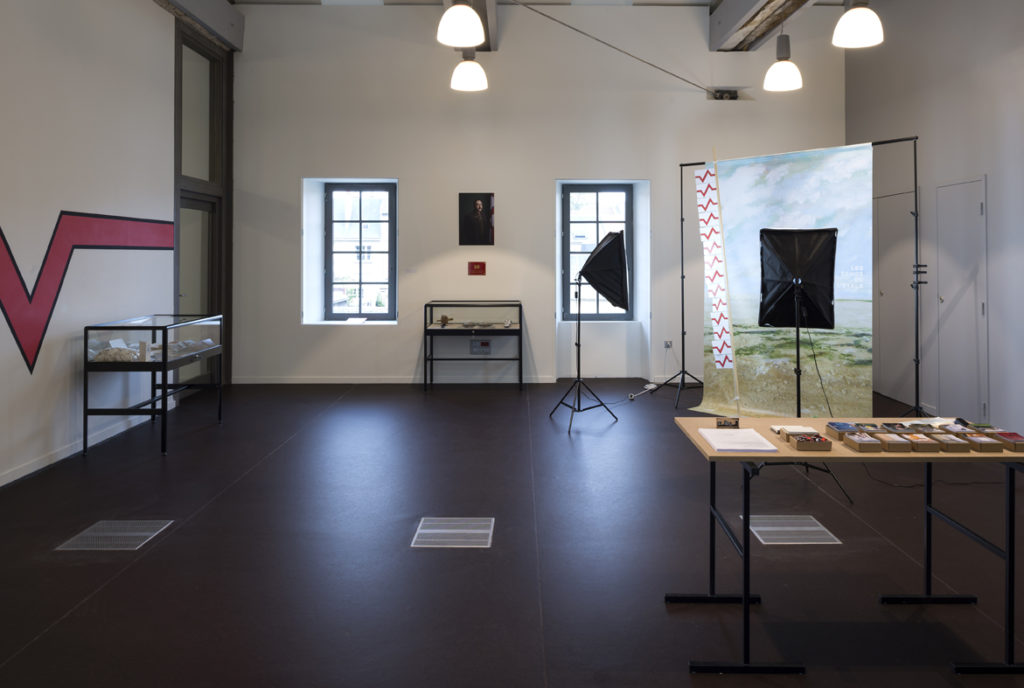 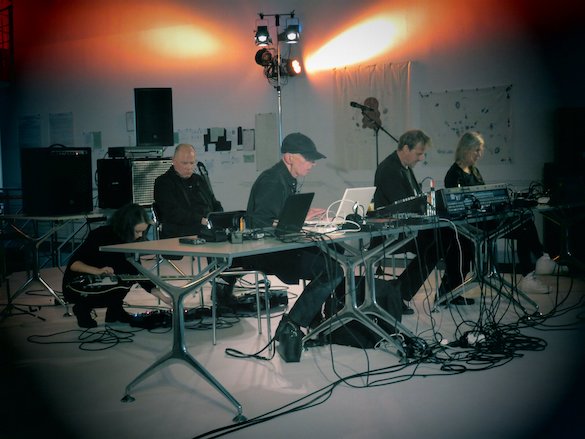 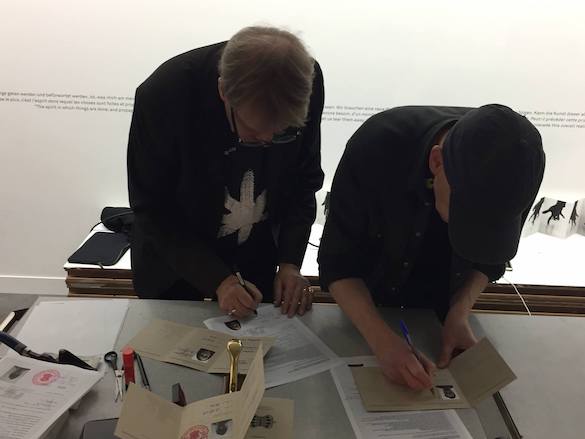 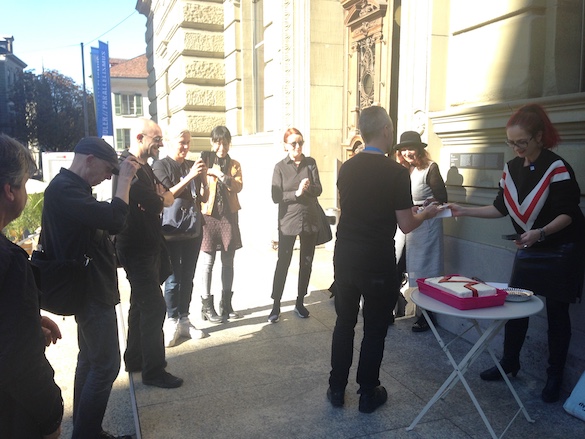 The Kingdoms of the Utopian Arts

Two imaginary Kings are in Chiasso to think about all kinds of frontiers of mankind.

Some years ago, two Swedish dreamers and sound artists became the kings of two imaginary kingdoms : Elgaland-Vargaland. In their kingdoms, death doesn’t exist, everyone is free to do everything, everyone may become a king or change the royal constitution. The territories of these Kingdoms are composed by the physical borders between what is called nations, territories which belong to nobody, boundaries between dream and reality, between animals and human mankind. In two words, an artistic performance about all kinds of frontiers which divide or oppose.

The Spazio Lamp has become a Consulate of the Kingdoms of Elgaland-Vargaland. These kingdoms have been created in 1992 by the Swedish artists duo Carl Michael von Hausswolff and Leif Elggren, who took part to the Venice Biennale. A new chapter of this story takes place in Chiasso, during the Biennale of Imaginary.

Title Clip 2 : Elgaland-Vargaland : we want to be free and immortal!!!!

During the Biennale of Imaginary 2017, lo Spazio Lampo has become one of the Consulate of the KREV. This surrealistic event was very successful, as were many people were waiting there to get their citizenship. We followed the bureaucrat-parodic process to get this citizenship.

The photographer Robin Bervini was the official photographer at Spazio Lampo for applying citzens of the KREV. These new citizen are not all humans.

Title Clip 4 : And now, let’s take the frontiers : King’s speech after this pacifist conquest of these new territories.

It is easy to create a micronation : just imagination, maybe a little madness are needed. Behind this, politics, activism, opposition, and art. 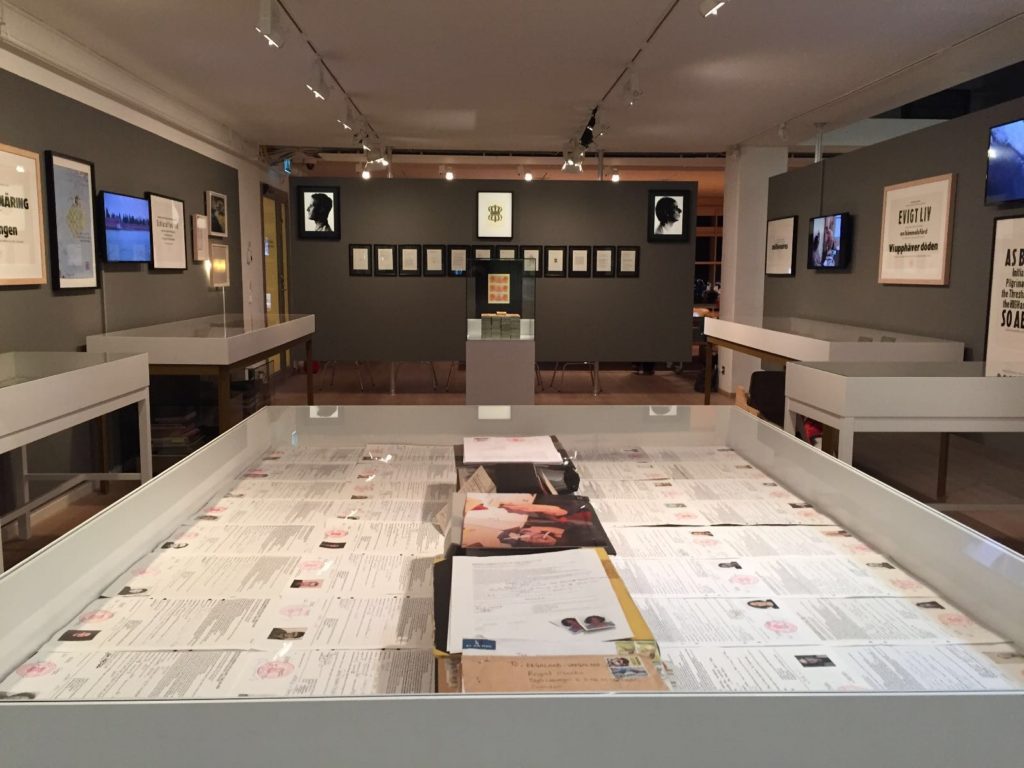 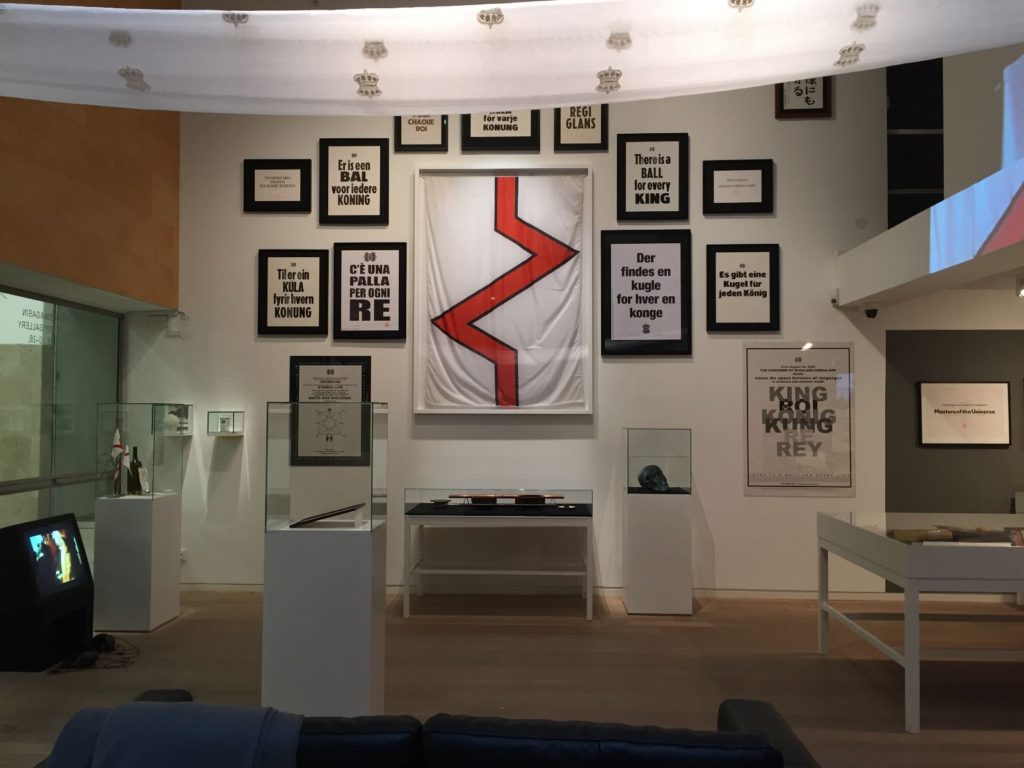 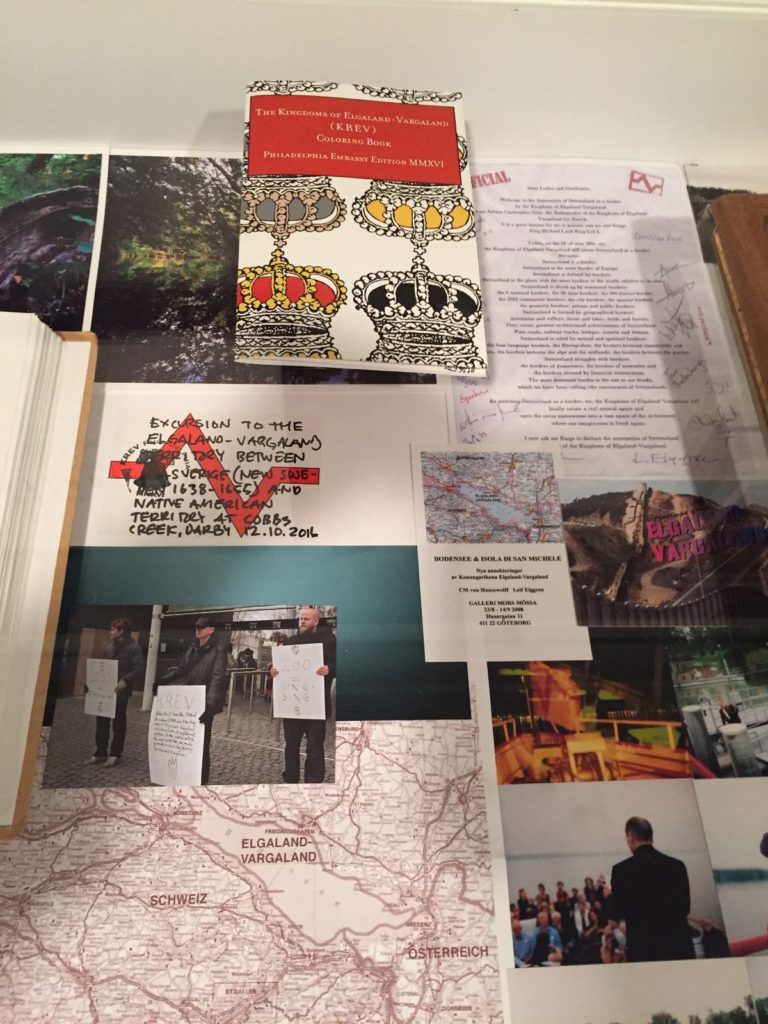 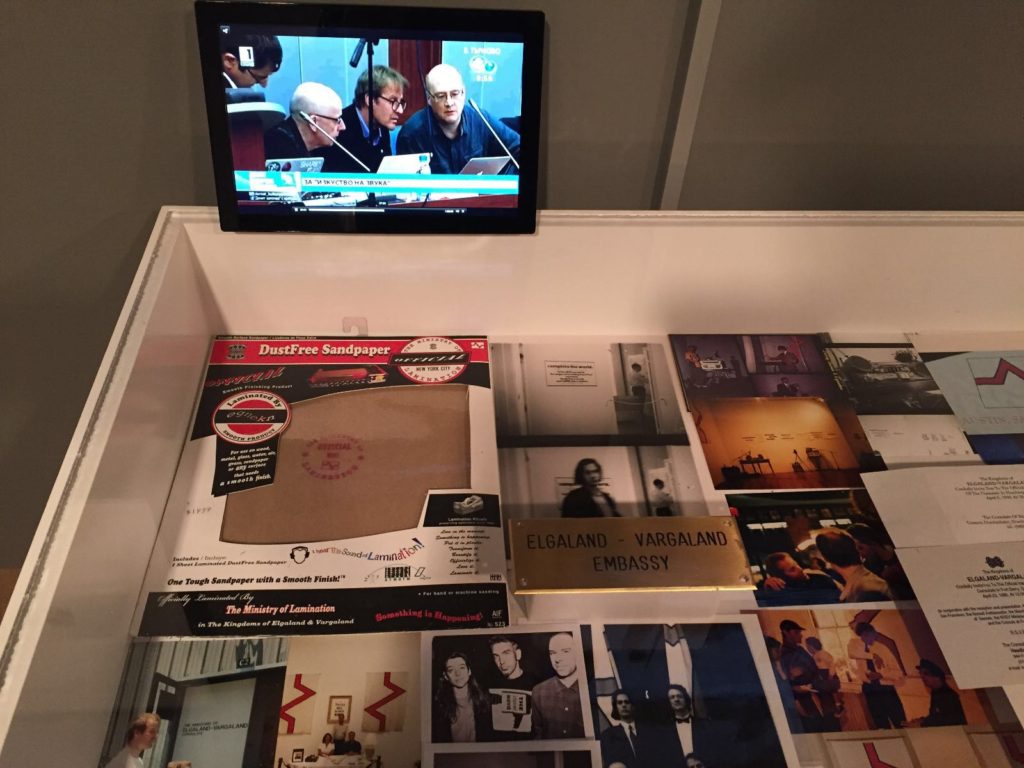 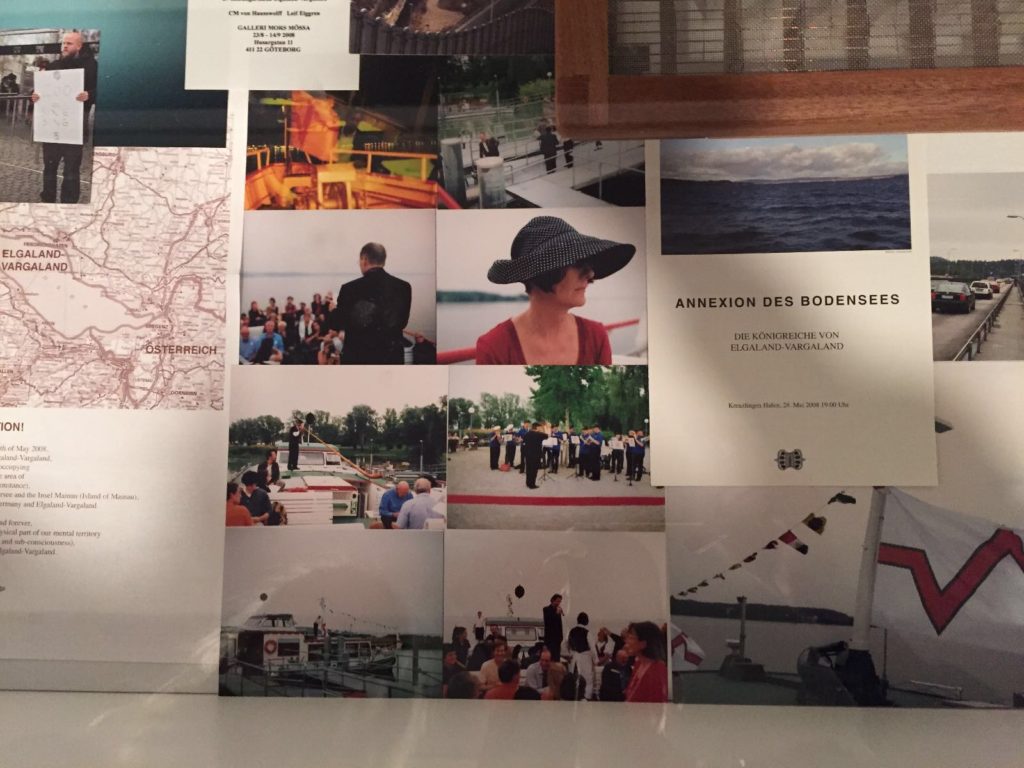 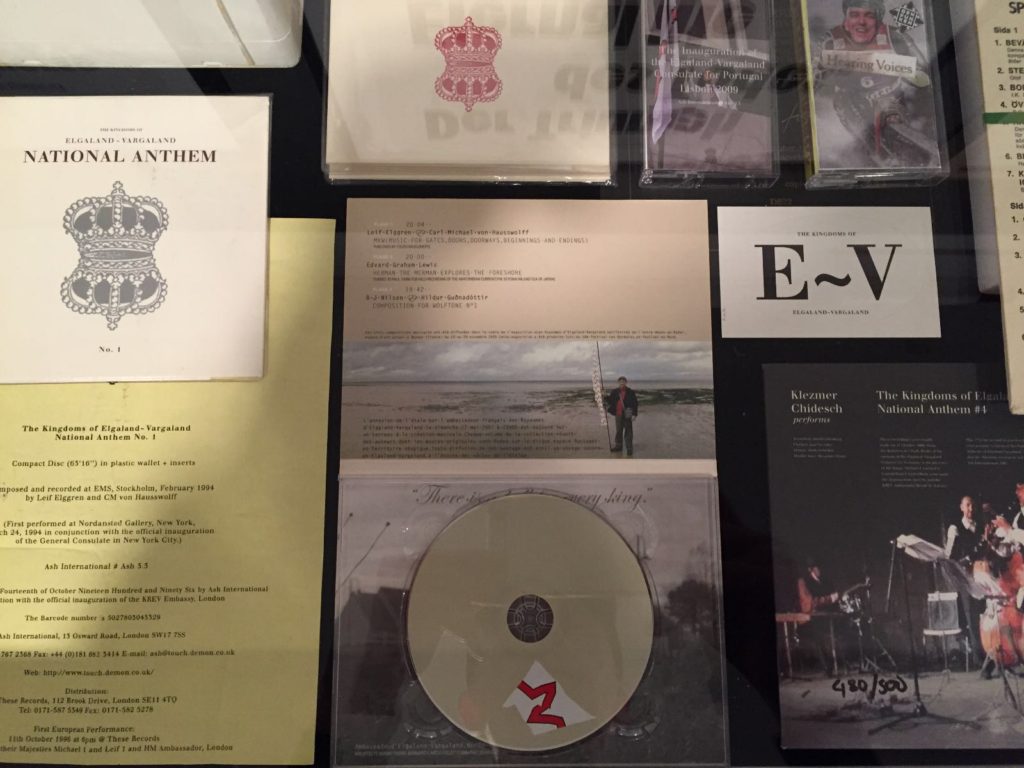 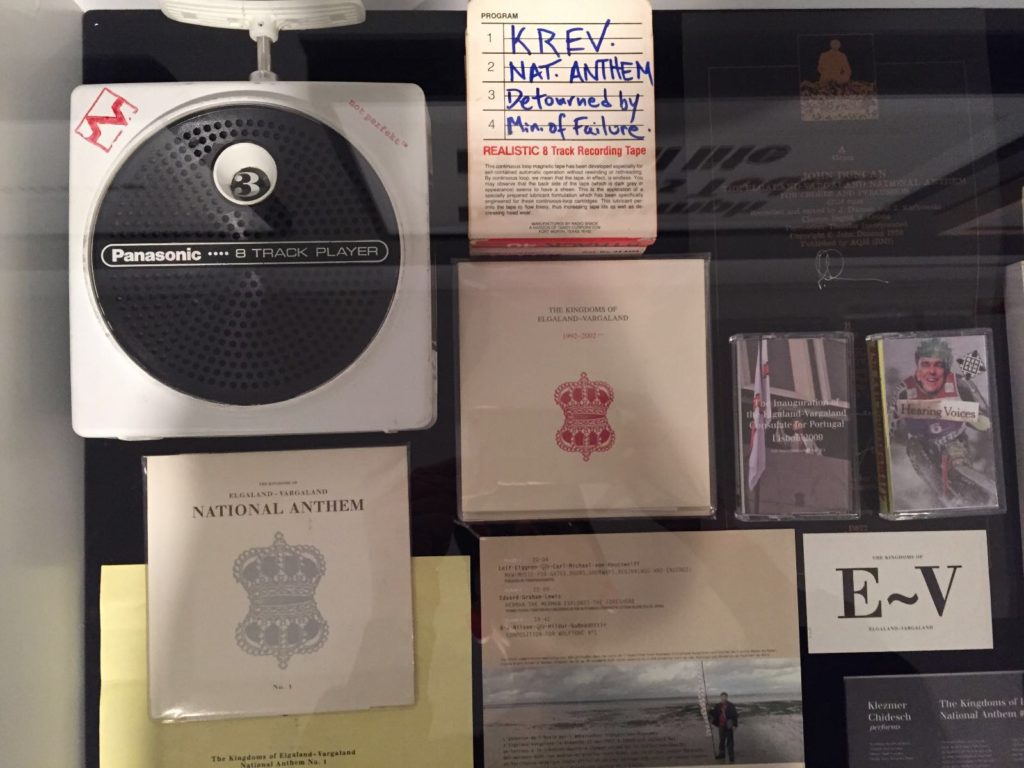 The Ministry of YARG